September 13, 2016
Chronic rhino-sinusitis (CRS) may be involved in causing of certain head and neck cancers (HNCs), because of immunodeficiency or inflammation.
Several studies explored this issue. Tsou et al. who studied the Taiwan Longitudinal Health Insurance Database found a 3.55-fold increased risk of developing nasopharyngeal cancer (NPC) compared with individuals without rhinosinusitis associations between and CRS throughout a 3-year period.
Riley et al. conducted a systematic review found a 2.7- fold increased risk of developing NPC in patients with CRS compared with patients without sinusitis.
Beachler and Engels of the National Institutes of Health, Bethesda, Maryland evaluated the associations of chronic sinusitis with subsequent HNC, including NPC, human papillomavirus-related oropharyngeal cancer (HPV-OPC), and nasal cavity and paranasal sinus cancer (NCPSC), in an elderly US individuals. They evaluated 483 546 Medicare beneficiaries treated from 2004 through 2011. CRS was associated with increased risk of developing particularly NPC, HPV-OPC, and NCPSC within 1 year of the chronic sinusitis diagnosis. Overall, the risk of any HNC type was 8% higher in patients with CRS than individuals without chronic sinusitis.
Future studies are warranted to evaluate whether inflammation in patients with sinusitis contributes to emergence of cancer, especially in middle-aged adults. 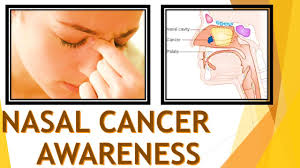 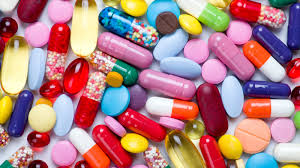 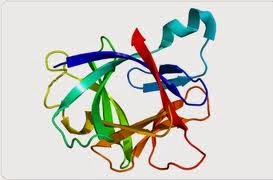